[Did you know? you can download apps without play store] 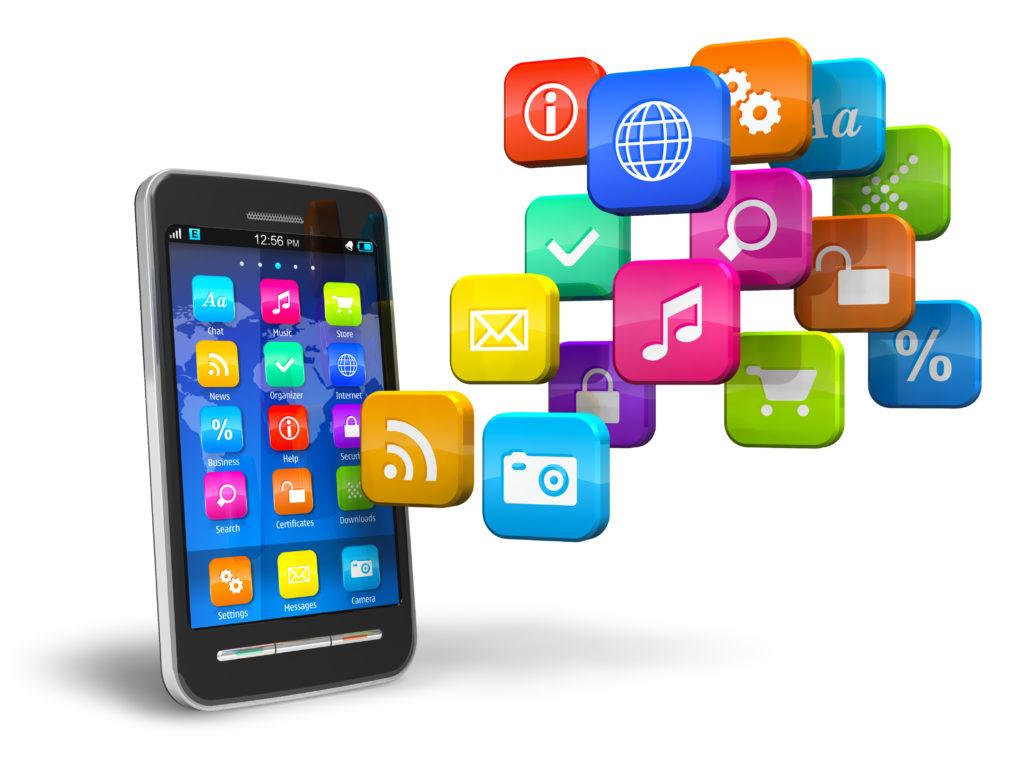 You get it when you pay.

is one of the best games that Android gamers have ever experienced because it is a sandbox video game that first brought with it the concept of a pixelated environment. This game has been Mojang’s top money earner as the first version was so successful that subsequent updates were released and they got even more popular than its predecessor. The game is based on a pixelated character who has to roam around the world and build constructions. There are some modes that users can play to make things more exciting. There is a free roam mode where the player can roam around anywhere and there is a survival mode where the character has to concentrate on building and also look out for enemies that might prove fatal. The last mode is the creative mode where players can create the whole level according to their choices. Other players can then try and complete the stage. Here is the official download link of the app on the Google Play Store.

is the second paid app that is available on the Google Play Store. It is not that big of a surprise because Minecraft is really popular all over the world because of its gaming interface and its unique environment. This version of Minecraft is a bit different because it is a point and click adventure where the building and crafting elements are still present but the twist is in the collecting of items, the solving of puzzles, and the conversations with non-playing characters. The developer Telltale Games sought to make the game unique by putting in some additional features and it can be said that it has successfully done so considering the second place it has secured in the top paid most downloaded apps list. Here is the official download link of the app on the Google Play Store.

This game that is placed third on this list is a little less known but its ranking suggests otherwise. Where’s My Water is a little less known because it is not typically a game for adults but the developer is big enough not to make a foolish game and, therefore, whatever has been done with it is absolute fun for children and kids. This game was released in 2011 by Disney Mobile which is a subsidiary of Disney Interactive Studios and the game involves a character called Swampy who is an alligator. The gameplay involves digging tunnels so that the alligator can have water to get a good bath. Once the required amount of water is collected for Swampy to have a bath the level is completed but the user must be careful because if the tunnels are not rightly created then the water might flow away altogether. Users must also be careful with the water because there might be a poison or some other liquid in it which might kill the alligator. There are also rubber ducks that can be collected to gain bonus points. Here is the official download link of the app on the Google Play Store.

The game that is number 4 in this list is Asphalt 7 Heat. Gameloft has been creating some wonderful games in recent years and Asphalt is one of its highest revenue earning franchise. In fact, the Asphalt 8 Airborne will soon occupy the first position on this list all hands down. This racing game has made it to the top because of its excellent graphics, a high amount of detail, and also the motion sensing controls. Remember how you and I and other gamers tapped right and left on the screen endlessly to swing the car in the right direction? All of that is gone now because this game needs motion sensors so that you can tilt your screen and the car will tilt towards where you are tilting your phone. There are some aspects of the game like the adrenaline mode and the objectives that have been brought forward from the Asphalt 6 Adrenaline and new editions include newer car models which are very exciting to look at. The previous locations have also been brought forward while new locations have been added to that thus making a total of 15 races for the user to complete in different places. Here is the official download link of the app on the Google Play Store.

The Poweramp is one of the biggest applications that people have turned towards for music listening solutions from a very long time. This is one of the applications that has been around for a very long time. At number 5, this is also the first music app in this list because of the excellent features that it offers. Unsurprisingly, this is also the only music app in this list which goes on to illustrate the level of acclaim that this application has gathered for itself. It has consistently been appearing in this list because of its smooth experience, a great equalizer, and crossfade features that it brings with it. The background is classy black which makes it look excellent and the equalizer also looks like you are working on some pro equipment. The albums are also automatically updated once you put in some songs on your device and the cover art is also included which makes surfing through your whole music library a wonderful and vibrant experience. The whole premium package cost 3.99 dollars for a month while you also get 15 days of free trial experience so that you can make up your mind without the money is really worth it. Here is the official download link of the app on the Google Play Store.

With time, everything changes and the looks of your phone are now dependent both on how the phone looks outside and how it looks inside. The Beautiful Widgets Pro is an application that is sixth on this list and considering the name, it is focused on how your phone can be made to look good on the inside. By inside I do not mean beautifying the chips and circuit boards but what appears on the screen. True to its name, this application has some wonderful widgets so that you can get many things easily and also jazz up the look of your phone. there are clock widgets, weather widgets, interactive wallpapers, and a lot of animations and icon packages that you will find are quite a handful. The Daydream feature has also been added to this application in its newest update and it has won the Google Editor’s Choice for multiple years and for 4 years in a row it has been here on this list which might convince you to actually get this application. Here is the official download link of the app on the Google Play Store.

Draw Something is an Android application that peaked for a short time but it won so much popularity during that time, it has maintained its place on this list successfully. This is a guessing game that has been given a twist by the developer called OMGPop. This application has been around for quite some time and the popularity that it gained in a few weeks following its release immortalized its name. This is basically a guessing game where two players have to take part and some random words are provided by the application itself and as is evident from the name, the two players have to keep drawing things to give each other hints. There are coins and bombs that can be won in order to influence the progression of the game and what has been a rapid rise to fame has been somewhat stunted by the viral growth of other games like Pokemon Go and Slither. Here is the official download link of the app on the Google Play Store.

If you do not know about this app, then you are way behind than you ever thought because this is a camera app that has won recognition from Google, Gizmodo and LifeHacker, all of which are the biggest names in app reviews. You can easily use this camera app to be your default camera discarding the one that is already present on your phone and it is assured that you will not regret this decision. The biggest benefit that Camera Zoom FX brings with it is there are numerous features for you to try and there are so many that you will keep trying it forever. You get the ability to capture RAW pictures, you are provided DSLR controls and manual control of ISO, focus distance, exposure, and shutter speed. You can also combine two modes together like the HDR in the timer mode and the stable mode along with the time lapse. There are also other features like spy camera, the speed burst mode, the best photo mode, HDR and you can even edit your pictures because it has a wide range of effects that you can lay on your pictures to make them look better. Here is the official download link of the app on the Google Play Store.

The penultimate application that we have on this list is a game which has been making waves and is still popular among gamers all over the world. Its uniqueness lies in its creative gameplay and the name Plants vs Zombies suits it. This is a Tower Defense game where you, as a user, have a home with a garden around it and you have plants that will protect your home and you from zombies that attack at night. The developer PopCap Games realized that this is its main money maker and therefore they have continuously released updates and new versions to retain its user base. This game is available on all mobile platforms and the gameplay revolves around the user nourishing and nurturing the plants so that they grow up to defend the home. There are several versions of the game that has been released after the first version because of the immense popularity that it gained. The reason behind that is the unique gameplay which most players like. Here is the official download link of the app on the Google Play Store.

The last entrant in this list is also a game and it is one of the most famous games all over the world which is Grand Theft Auto 3. You really do not need to be briefed about this game because it has been around for a long long time and it is also available on all platforms from a smartphone to PC and even the PlayStation and the Xboxes. The third version of the game is so popular because this was the time when the new age graphic detailing and extreme visual effects were added to games to make them look more real and life-like. For the uninitiated, Grand Theft Auto 3 is an action adventure single player game where you have to keep completing objectives and the main fun lies in the fact that you can actually lead a life in the game by walking around streets and staying in your apartment and also do some illegal stuff like stealing cars and killing people. All these small objectives lead up to a big score or robbery which completes the game and it is assured that everybody will like it because the story of the game is also quite good along with the special effects and the sound. Here is the official download link of the app on the Google Play Store.

So, that is the list of the most downloaded paid Android apps. Now, there is a reservation among most users regarding spending for applications in the Google Play Store but I must mention here that all these apps might cost money but they are all worth it.